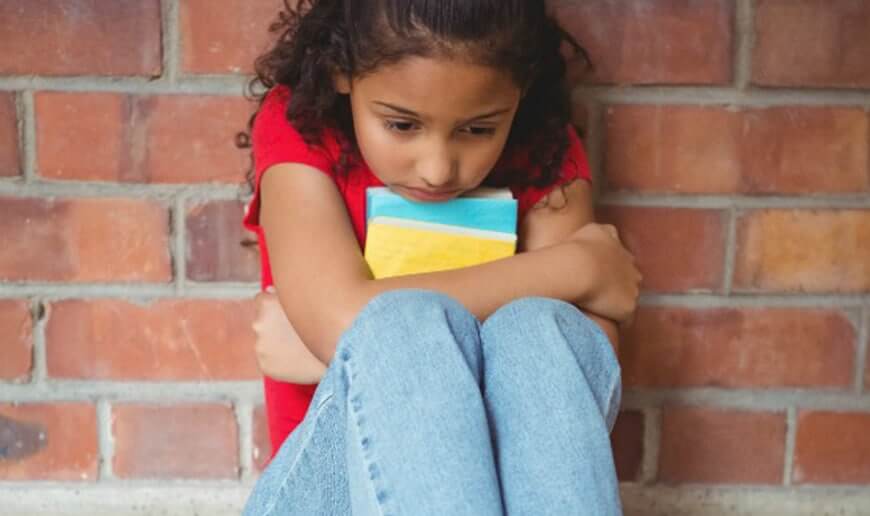 Anxiety is often connected with excessive often debilitating worry about something that may happen. Although there are common themes, there are different types of Anxiety, and people experience different combinations of symptoms, have different triggers, and cope in different ways.

It can be helpful to hear from those who’ve experienced anxiety to get a better sense of what it’s like to have Anxiety. Let’s take a look at the following accounts, by people who have experienced anxiety. As mentioned before the feelings, experiences, and interpretations that people have reported can be vastly different from one individual to the next.

These quotes are vivid descriptions of what anxiety can feel like.

“For me, having anxiety is like having a constant feeling that everything is about to go horribly wrong. I lack energy, become trapped in a cycle of negative thinking, and fret over minute details of the day.”

“Anxiety is the feeling that rushes through your chest when you are about to miss a step on the staircase, or you catch your foot on a crack in the pavement, and you think, for a moment, you are going to fall. It is that feeling, but constant.”

“My anxiety is like the feeling you get when you begin the swift descent from the highest point of a roller coaster, and your body can’t keep up.”

‘It feels incredibly lonely. And the frustrating thing is that things that could help you feel better (such being physically active, talking to someone, going out with friends) are so much more difficult to do when you have anxiety.”

“Anxiety for me is like having a constant adrenaline rush through my body that my stomach is so tense and often I feel I cannot breathe. It’s like a fear that just won’t go away but which has no real basis.”

“Anxiety is like alternating between feeling stuck in the past and worrying about the future. Like feeling stupid for something you said, and ruminating in that, and then worrying about saying more stupid things the next time you have to go interact with people.’

‘It’s shrunk my world to the point where I don’t want to do anything around other people because I’m so terrified of making an idiot of myself.’

‘I worry all of the time; thinking about if I’ll make the bus on time; messing up at work; my daughter getting back from a club by herself; feeling like I’m going to forget something significant; upsetting a friend; worrying about the future; a cough that just won’t go away. Sometimes I just have a bad feeling, but I can’t even really put my finger on what I’m actually worried about.’

‘It feels like there’s an elastic band around your brain every time you get frustrated. It skews the way you think, and everything seems unclear. Your eyes hurt, you can’t really think about anything.’

“Sometimes, trying to be ‘brave’ and trying new things, subsequently suffering from chronic anxiety, having panic attacks and ultimately failing. Then the process starts all over again. It’s tough to explain to ‘normal’ people as I think it’s difficult to comprehend how the sufferer feels.”

“The very difficult with anxiety is the feeling of suffering and aloneness. It can be so challenging to reach out for the help you are so needing because you feel like a burden or a bad person. Many of the thinking is about being worthless. And it is such a vicious circle!”

“I believe anxiety makes you overthink everything and worry about what might happen in the future. I know for myself this happens and my mind will come up with scenarios that haven’t happened or likely won’t. It can also be hard to concentrate on one thing at a time which is something I am consciously now trying to do.”

“My neck and shoulders are tight. I have persistent migraines despite avoiding all the triggers I can think of. I worry that I can’t keep supporting my family or keep it together for them. I don’t sleep well as I wake and worry about things and I can’t relax as I feel guilty that I should be doing something.”

As we can see, the experiences that people go through are unique. Although there are common themes and feelings that people have reported, perceptions and interpretations can be vastly different from one individual to the next.